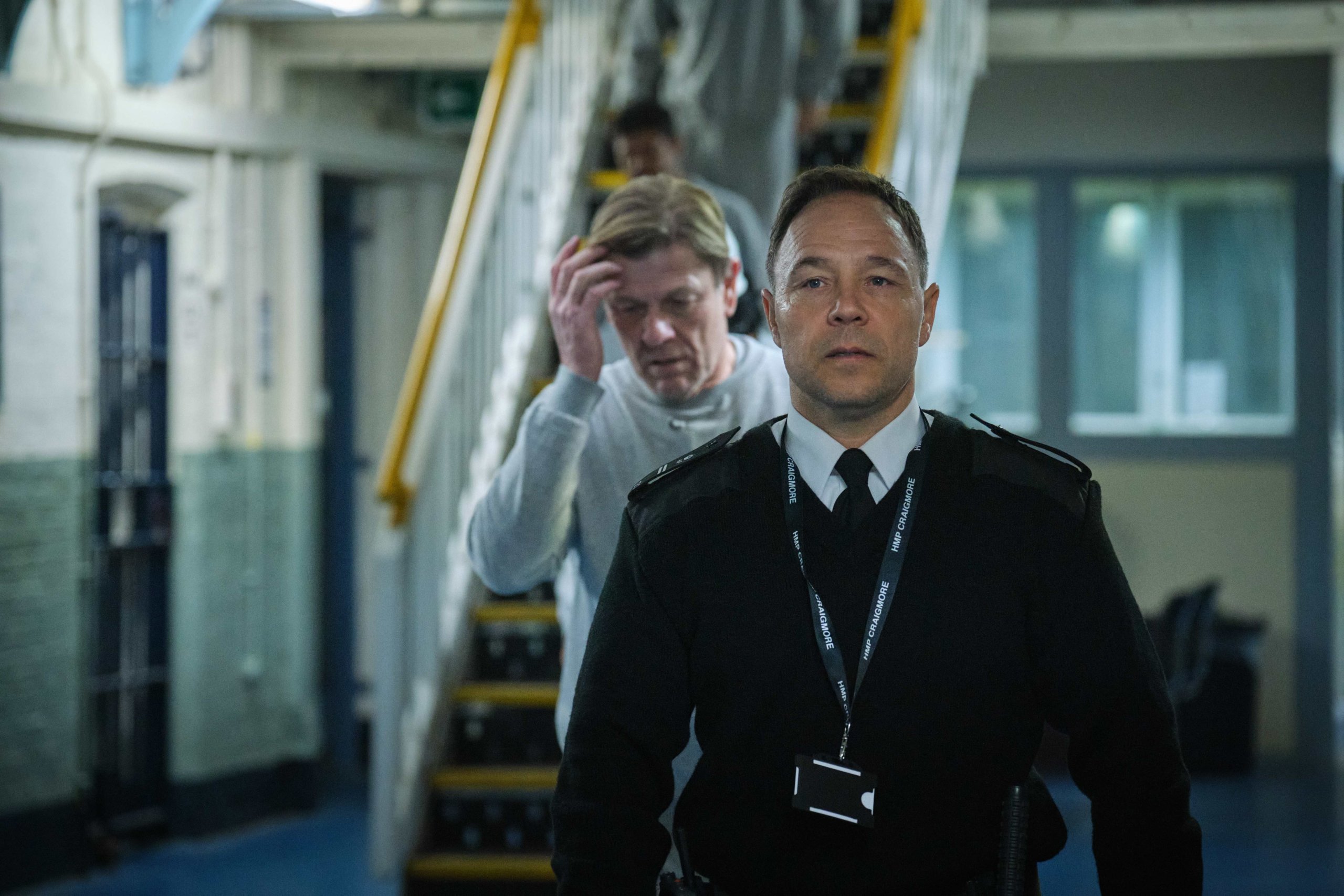 The three-part series starring Sean Bean and Stephen Graham will air weekly on BBC One from Sunday 6 June at 9pm, with the full series available as a boxset on BBC iPlayer once episode 1 has aired.

Time is made by BBC Studios Production for the BBC. It was commissioned by Piers Wenger, Director of BBC Drama, and Charlotte Moore, Chief Content Officer. It is directed by Lewis Arnold and executive produced by Tom Sherry and Michael Parke for BBC Studios Production and Lucy Richer for the BBC alongside Jimmy McGovern, Lewis Arnold, Sean Bean and Stephen Graham. The producer is Simon Maloney and the series is distributed internationally by BBC Studios.