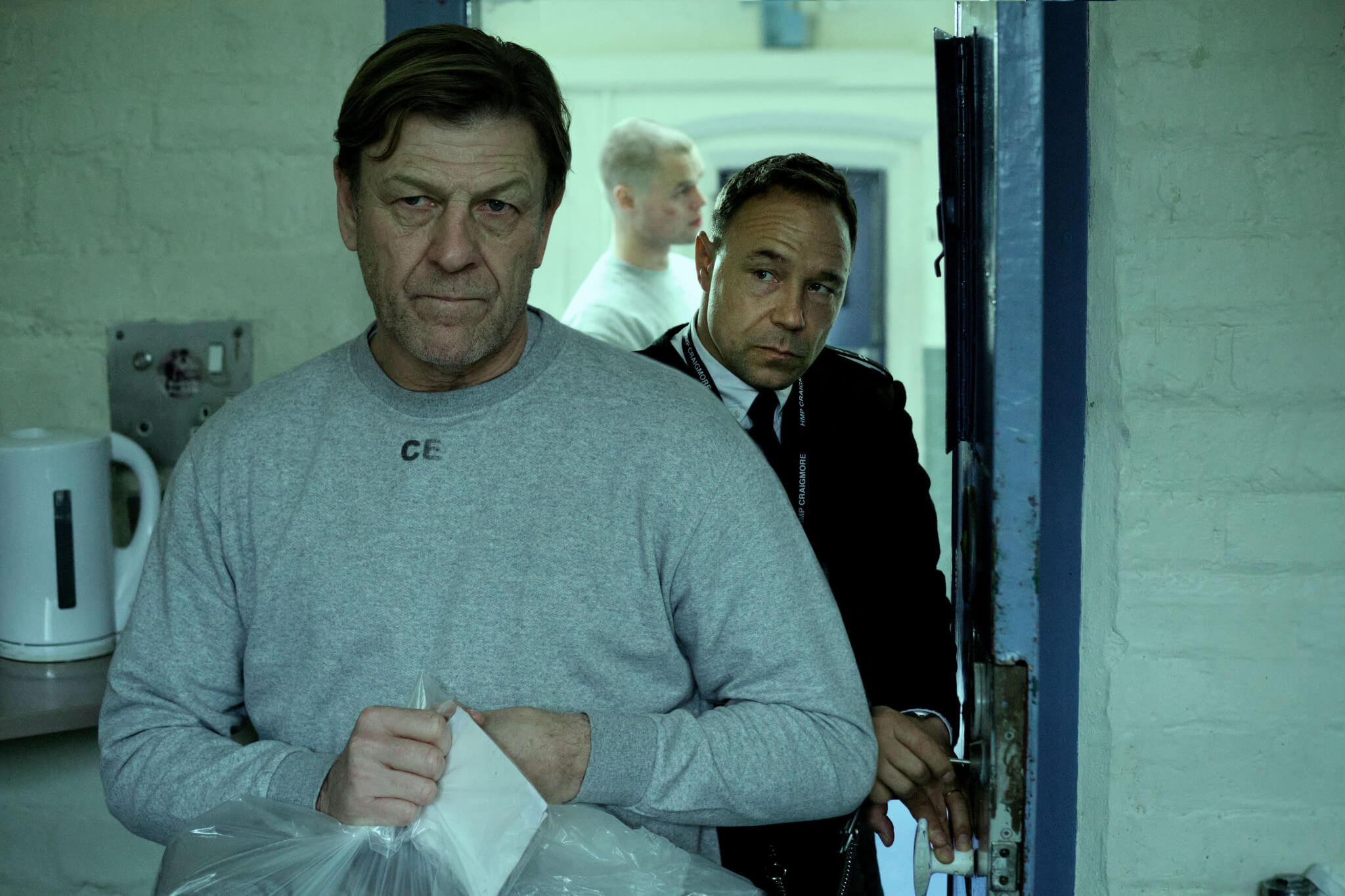 Time explores life in the modern British penal system through the eyes of two very different men. Mark Hebden is a teacher, husband and father, who killed an innocent man in an accident. Consumed by guilt, he accepts and even welcomes his four year sentence. Separated from his family, he has no idea what to expect in this unforgiving new environment and needs to learn quickly how to survive.

Eric Reid is a prison officer. Caring and honest, Eric tries his very best to protect those in his charge, something which is a daily challenge in this understaffed and high tension world. When one of the most dangerous inmates identifies his weakness, Eric faces an impossible choice between his principles and his love for his family. Both Eric and Mark, officer and inmate, are seemingly trapped by their pasts and unsure of their futures. Each has to not only survive, but to find the strength and the way to move forward.