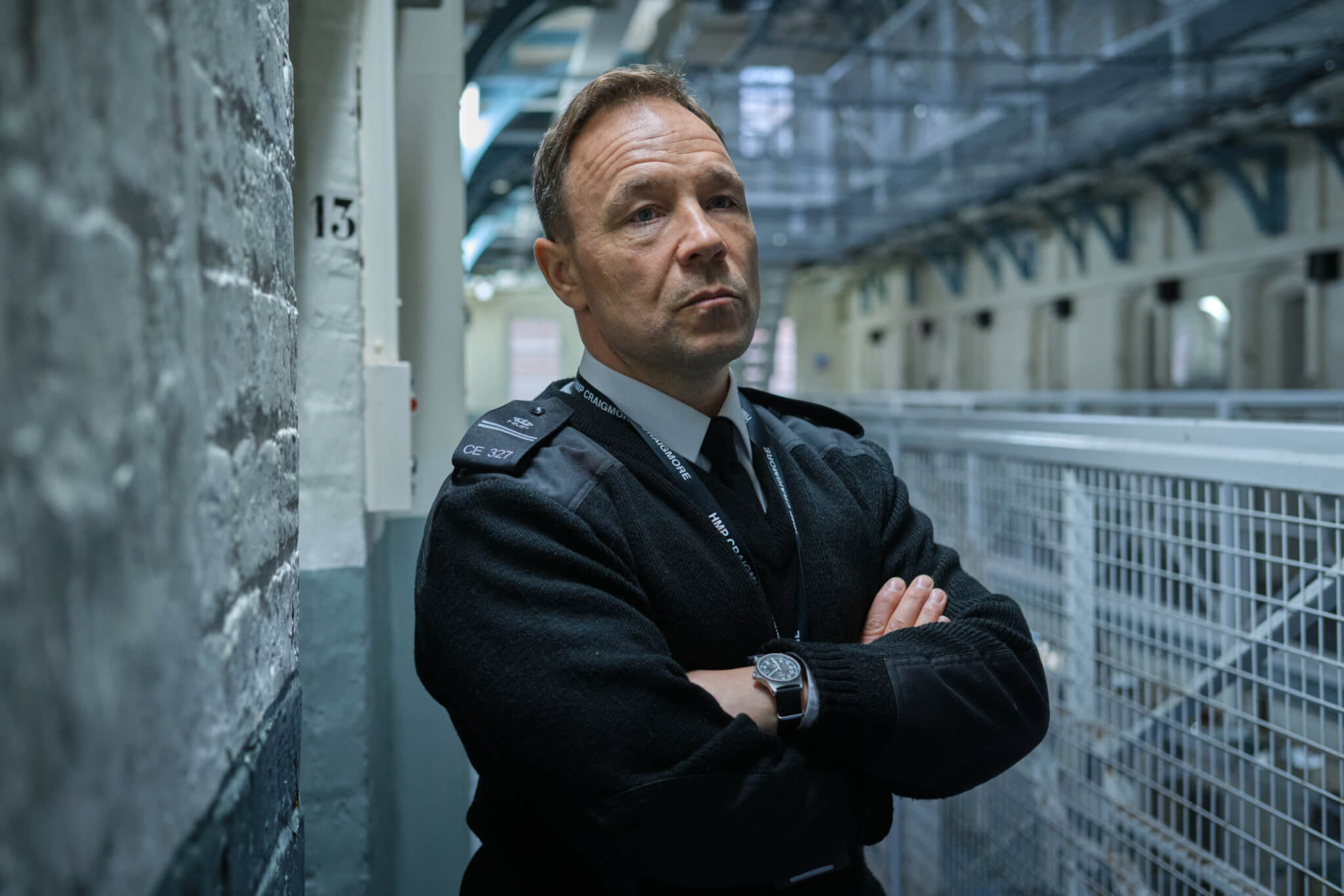 Time has won a series of regional RTS Awards. The show picked up the Best Performance Award for Sean Bean’s portrayal as Mark Cobdan, as well scooping the Best Script Writer Award for Jimmy McGovern at the RTS North West Awards in November.

In December director Lewis won the Best in Craft Award at the RTS Midland Awards for this work on the show. The three part drama was also nominated for Best Editing and Best Director at the main RTS awards in November.

Time is a three-part series and will be produced by BBC Studios Production. Sean Bean and Stephen Graham will reunite to lead a gripping new prison drama from Jimmy McGovern for BBC One.