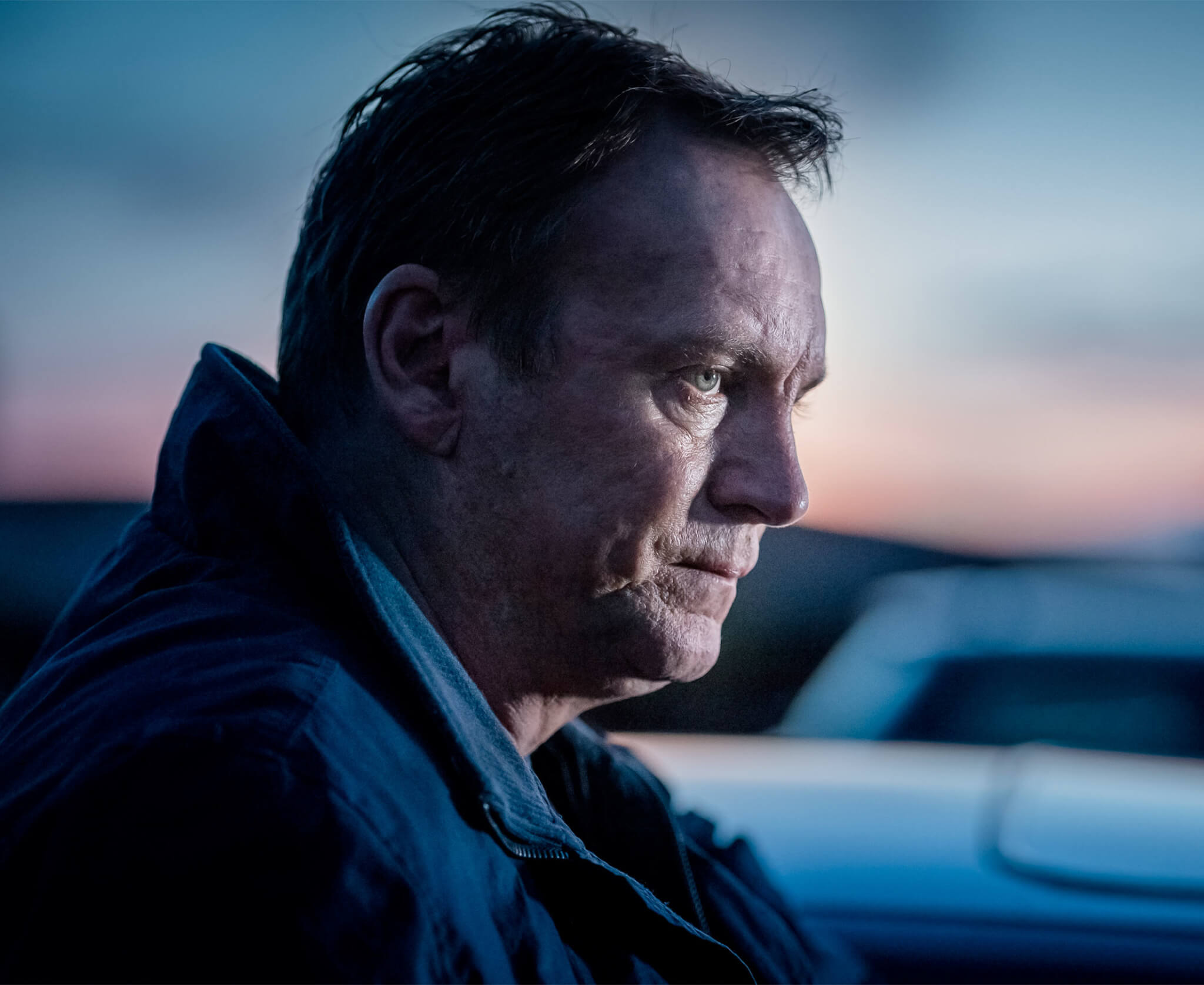 In 2015 Lewis directed ‘Prey II’ for Red Productions and ITV.

Philip Glenister takes the role of Prison Officer David Murdoch whose life becomes complicated when on a routine visit to a Manchester hospital, David takes a phone call which will change his life forever and suddenly see him on the wrong side of the law.

The drama has been commissioned for ITV by Director of Drama Steve November and Controller of Drama Victoria Fea. The series has been executively produced by Red founder Nicola Shindler and produced by Tom Sherry.