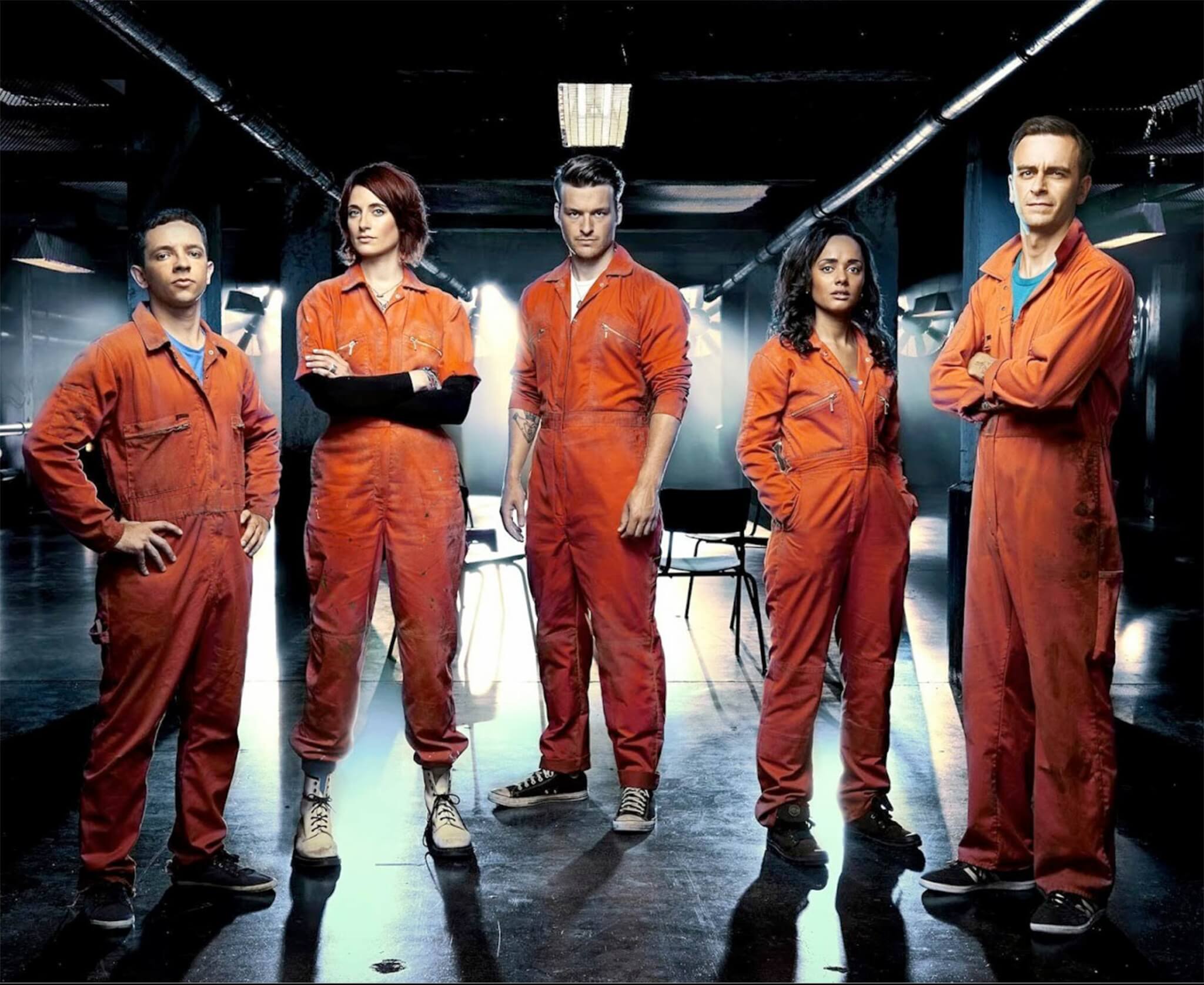 Created by Howard Overman and Clerkenwell Films, ‘Misfits’ is a science fiction comedy-drama television show, about a group of young offenders sentenced to work in a community service program, where they obtain supernatural powers after a strange electrical storm.