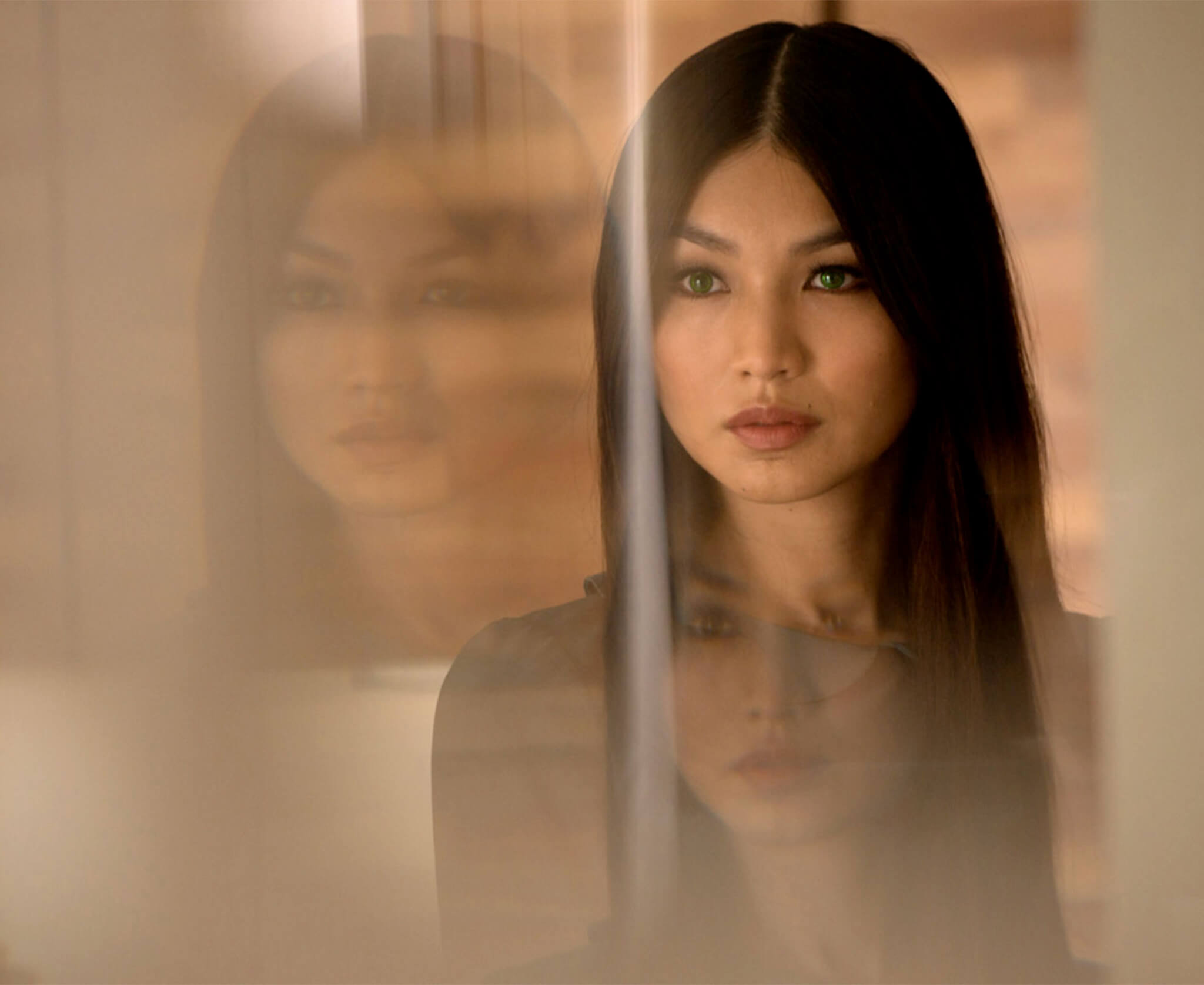 Humans will be airing this October with episodes 1 and 2 directed by Lewis.

Several months on from the events of series one, Niska (Emily Berrington) is still at large and in possession of the consciousness code. Her ‘synth family’, Mia (Gemma Chan), Leo (Colin Morgan) and Max (Ivanno Jeremiah), unaware of her location, are each trying to find their place in the world while Joe (Tom Goodman-Hill) and Laura (Katherine Parkinson) attempt to mend their marriage.