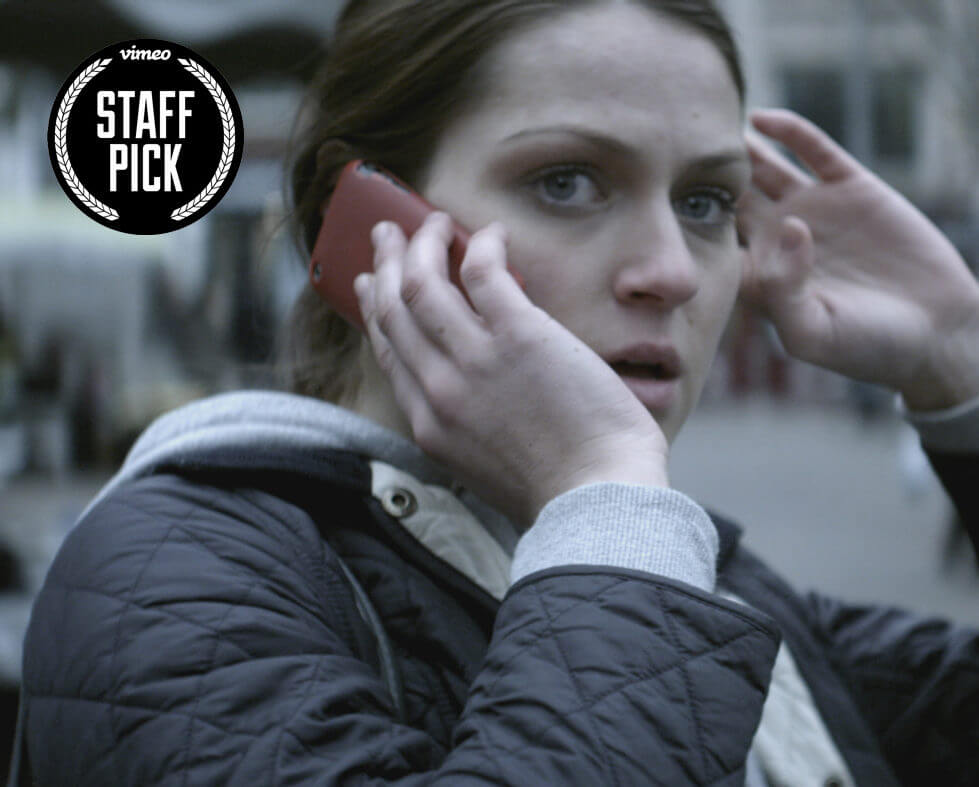 ECHO follows 17-year-old Caroline, as she receives a phone call delivering the tragic news that her dad has been involved in a motorbike accident. Her unexpected reaction reveals there is more to this call then first appears.

Directed by Lewis Arnold and written by James Jose Walker.