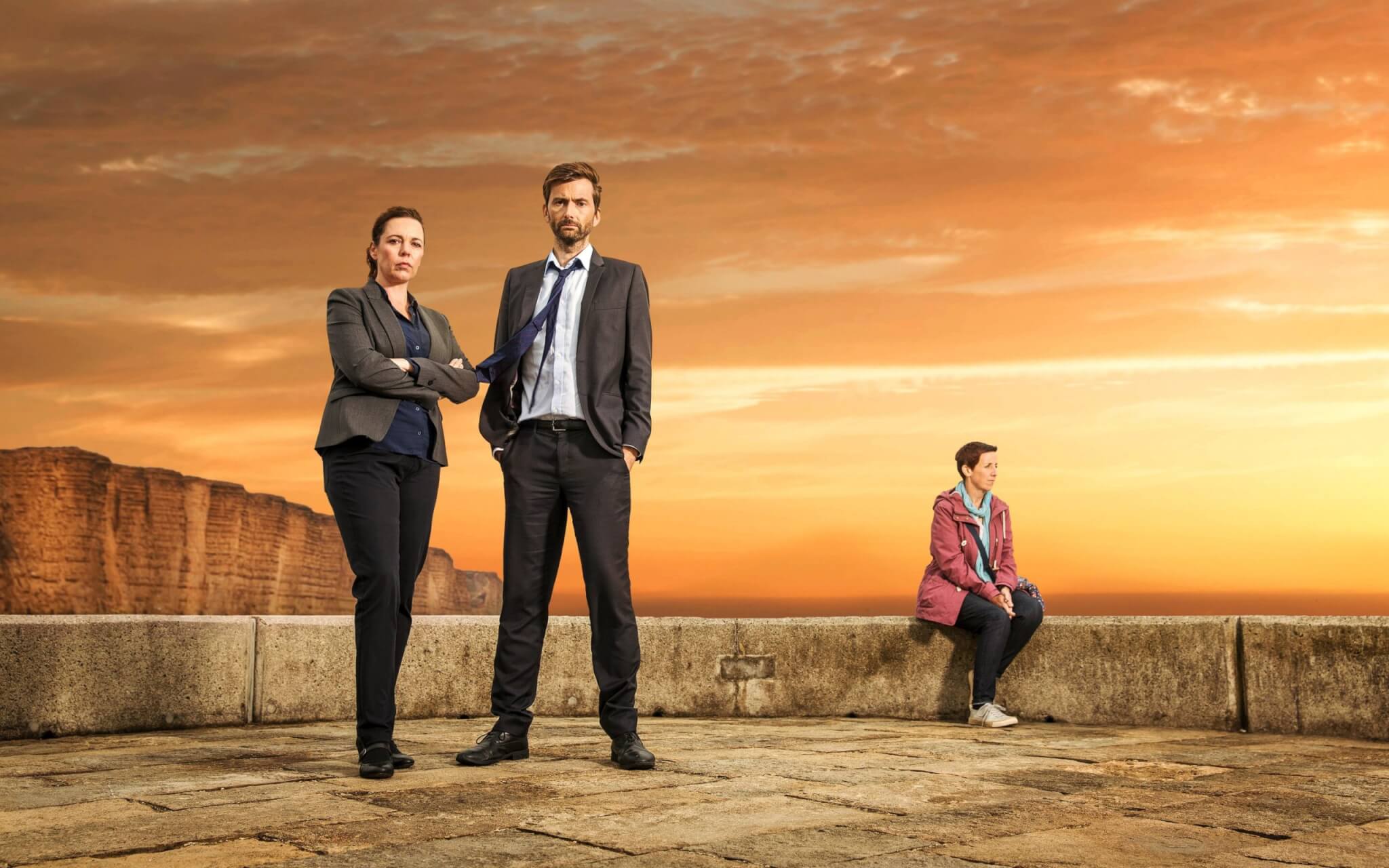 Chris Chibnall’s highly anticipated third and final series of Broadchurch returns in 2017. The series will see detectives Hardy and Miller investigate a serious sexual assault and its consequences – as the drama’s Dorset community comes under scrutiny.

Jodie Whittaker and Andrew Buchan also return to play grieving parents Beth and Mark Latimer, while Arthur Darvill will be back as local vicar Paul Coates. Carolyn Pickles will reprise her role as newspaper editor Maggie Radcliffe and Adam Wilson will return as Ellie’s son Tom.

Lewis directed episode 6 of the 8 part of series.

Reviews of Episode 6; Radio Times, The Telegraph, Independent and BT.

“It was a brilliant culmination of an absorbing episode from Chris Chibnall (and director Lewis Arnold) in which Mark finally confronted Joe Miller, Danny’s killer.”
– Radio Times 5

“As we reached the business end of Broadchurch 3, emotions were running seriously high, both down at the police station and on the domestic front, with the two spheres tightly and chillingly interlinked. That’s what this show will be remembered for: drama so near to the bone that at times it can be physically painful to watch. ”
– Independent 4*