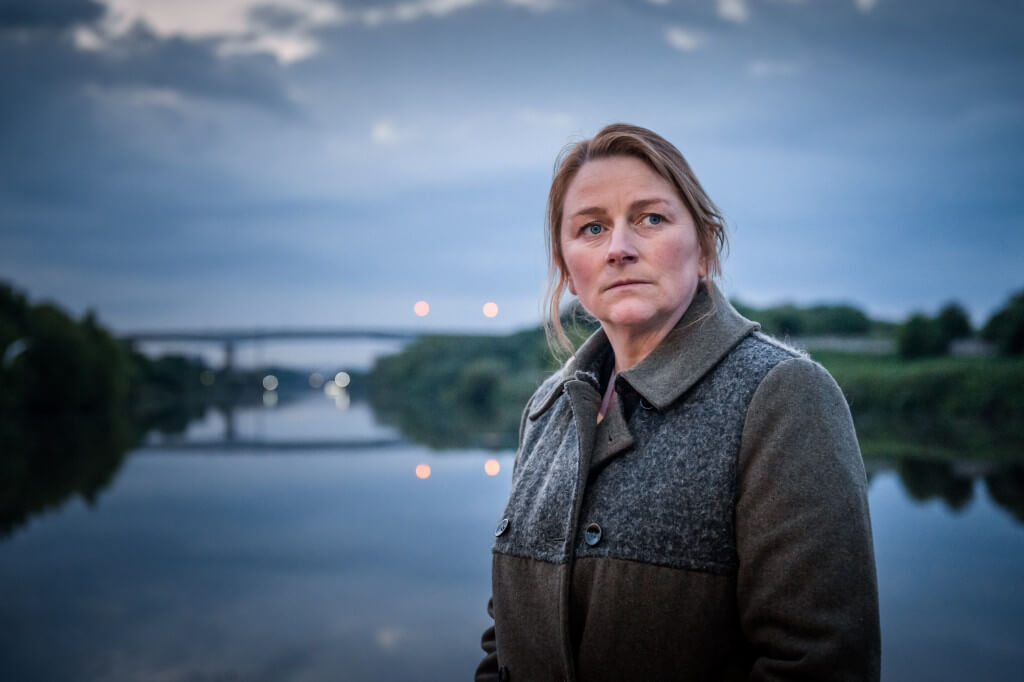 The second season of drama series Prey will premiere on Wednesday December 9th at 9pm, on ITV.

Prey’s second season, which is not a direct sequel to season one, will tell the story of Prison Officer David Murdoch, whose life becomes complicated when events spiral out of control on a routine visit to a Manchester hospital with a female prisoner. David takes a phone call, which will change his life forever and suddenly sees him on the wrong side of the law. With the life of his heavily pregnant daughter, Emma, threatened, David has no alternative but to go ‘on the run’ and inadvertently becomes ‘the prey.’

Series creator Chris Lunt returned to pen the scripts for the second season. Red Production Company is producing, with Tom Sherry back as the series producer, while Nicola Shindler once again served as the executive producer. Lewis Arnold has directed all three episodes.