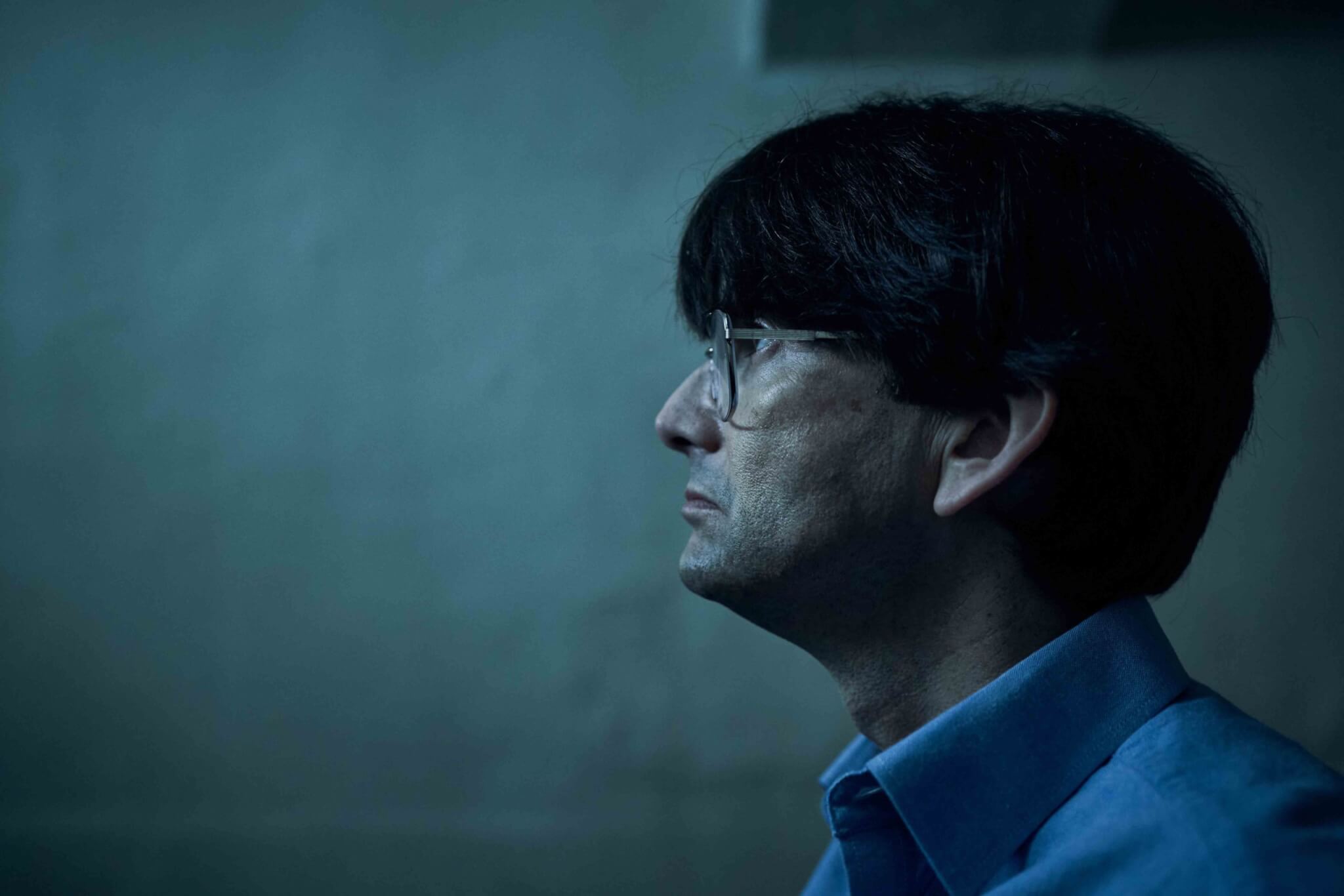 David Tennant and Des are among the shows and talent vying for prizes at the International Emmy Awards this year. Nominations for the awards this year saw 44 nominees across 11 categories and a record number of 24 countries.

Tennant is up for Best Performance from an Actor for his starring role in ITV crime series Des with the show itself nominated in the TV Movie / Mini Series category.

Winners will be announced at an in-person ceremony in New York City on November 22.