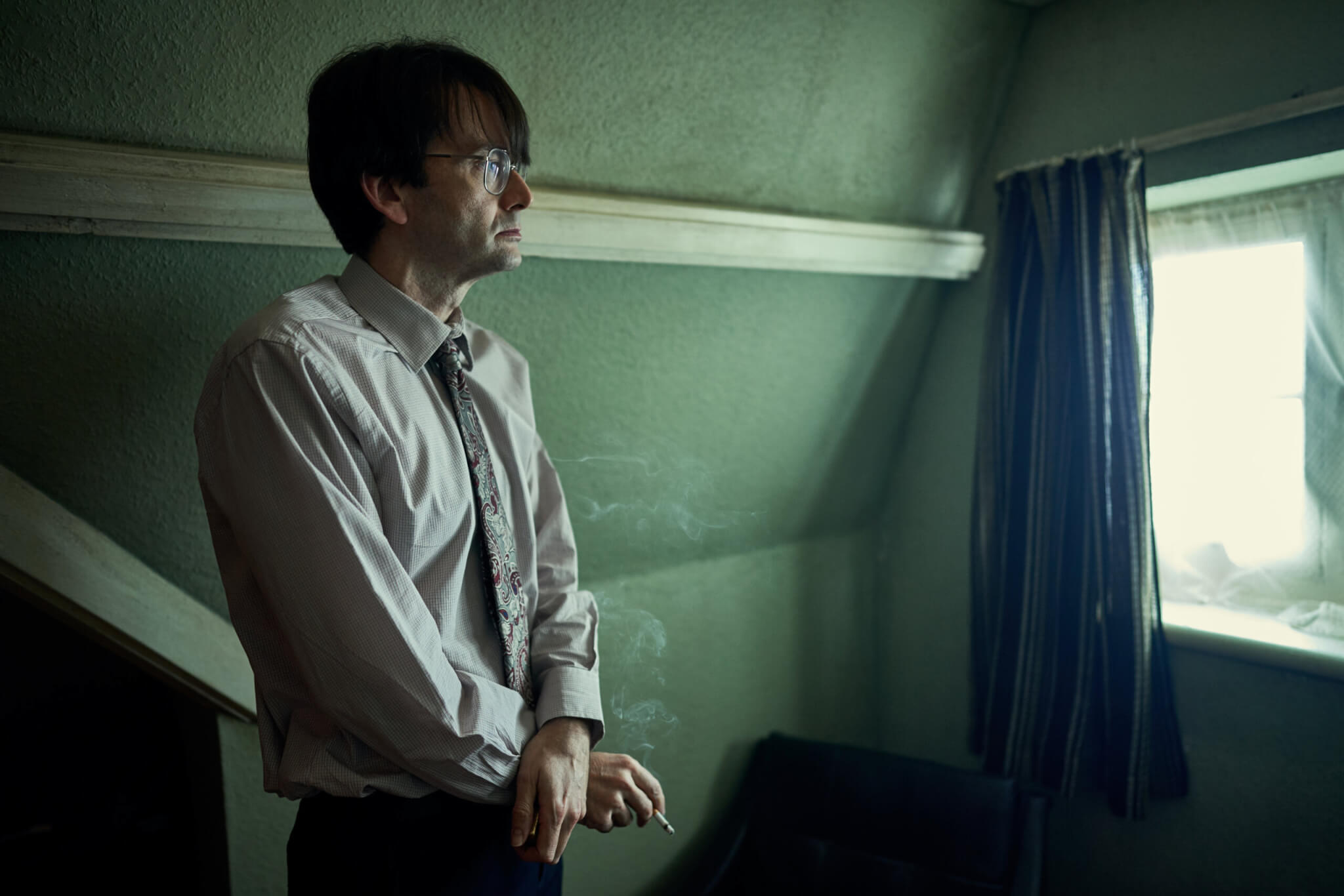 David Tennant saw his chilling portrayal of serial killer Dennis Nilsen in Des, win him the Best Performance By An Actor. The ITV drama was the only show at the ceremony to be nominated across two separate categories, having also being nominated in the Best Mini Series category.

Tennant also won the Drama Performance award at the National Television Awards in September for his portrayal of the murderer.