DES Commissioned by ITV for 2020 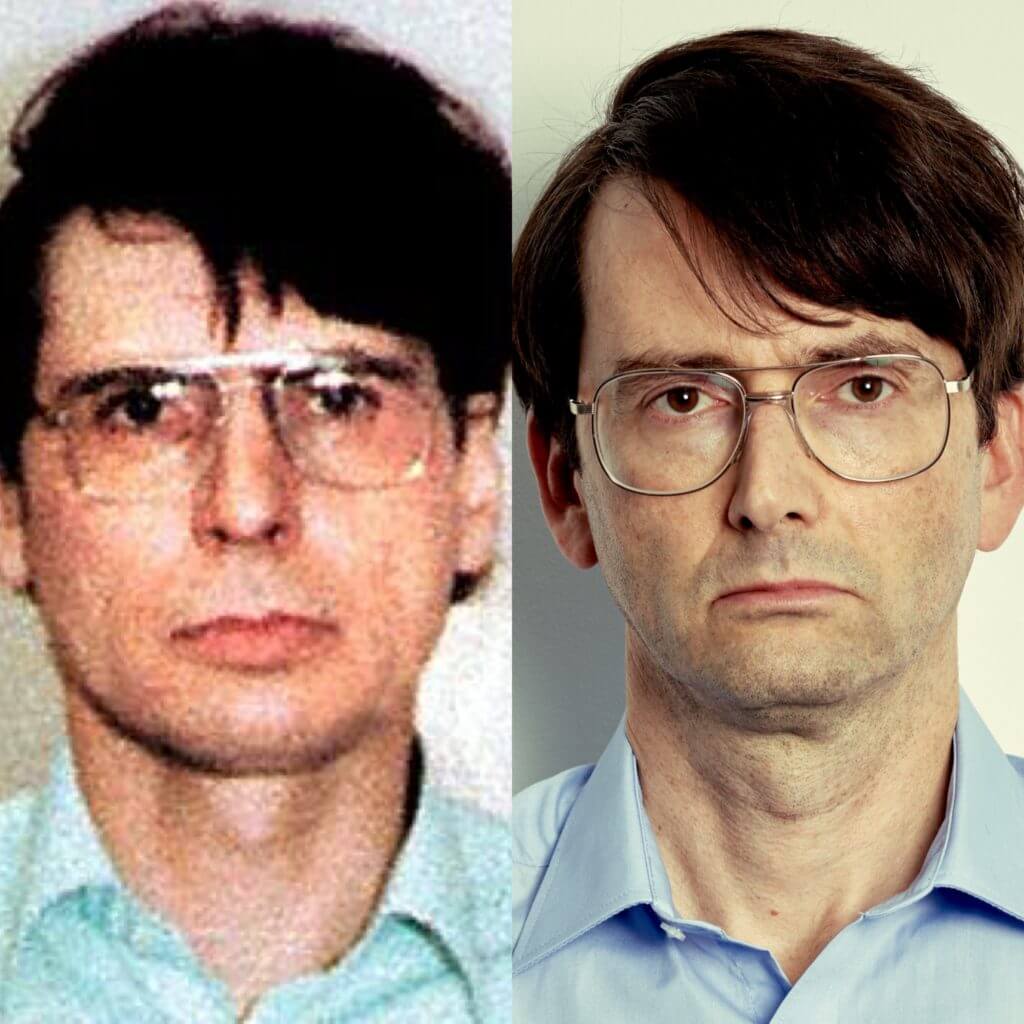 ITV has announced the commission of Des, a three part drama which follows the arrest and trial of serial killer Dennis Nilsen, known as Des.

Written by Luke Neal and created by Luke Neal and Lewis Arnold, the drama is based on material from the book Killing for Company by Brian Masters, which focuses on one of the most infamous cases in UK criminal history, that of serial killer Dennis Nilsen.

Nilsen murdered boys and young men in his flat from 1978 to 1983. He was undetected for five years, and it was only when DCI Peter Jay was called to 23 Cranley Gardens on 9 February, 1983, to investigate human fragments of flesh and bone clogging the drains, that the police realised they had a serial killer on their hands.

“This drama starts with Nilsen’s arrest and is looking at him through the eyes of the police officer trying to identify those he killed and deliver justice for them and the biographer he chose to tell his story. David Tennant is going to be brilliant as Dennis Nilsen and with Daniel Mays as Jay and Jason Watkins as Brian, this has an incredible cast to bring this story to screen and we are delighted to be making this with New Pictures for ITV.”

The series is produced by New Pictures (Catherine The Great, The Missing) in association with all3media international for ITV and executive produced by Willow Grylls, Kim Varvell, Charlie Pattinson, Elaine Pyke, Luke Neal, Lewis Arnold and David Tennant. It will be produced by David Meanti.

Des is directed by Lewis Arnold, written by Luke Neal (episode 1 and 2) and Kelly Jones (episode 3), based on material from the book Killing For Company by Brian Masters.