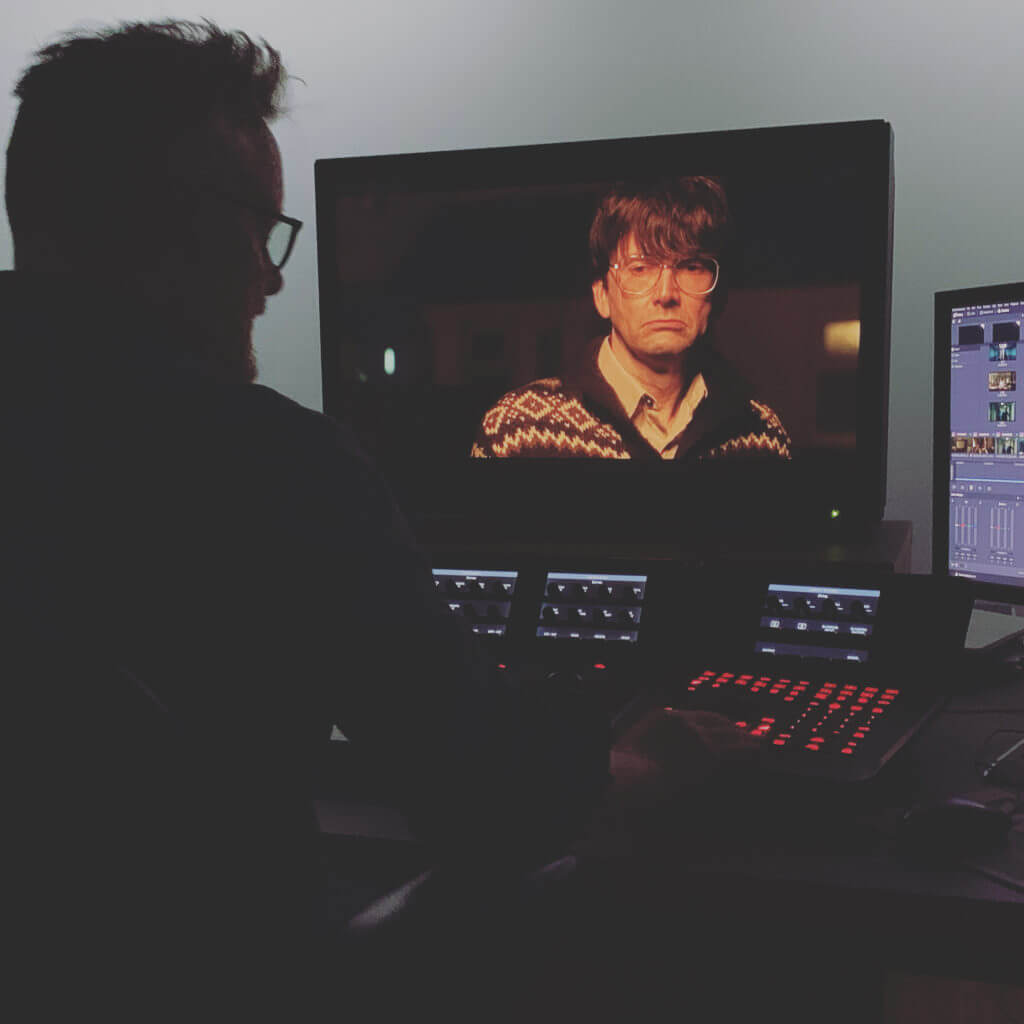 Written by Luke Neal and adapted for TV by Luke Neal and Lewis Arnold, the drama is based on material from the book Killing for Company by Brian Masters, which focuses on one of the most infamous cases in UK criminal history, that of serial killer Dennis Nilsen.

“Dennis Nilsen’s crimes shocked the nation in the early 1980s. Our programme focuses on the emotional impact of those terrible crimes, both on those who came into contact with Nilsen himself, and also on the victims’ families. We’re thrilled to be working with Luke and Lewis on this project, as well as the incredible cast.”


The series has been produced by New Pictures (Catherine The Great, The Missing) in association with all3media international for ITV and executive produced by Willow Grylls, Kim Varvell, Charlie Pattinson, Elaine Pyke, Luke Neal, Lewis Arnold and David Tennant.