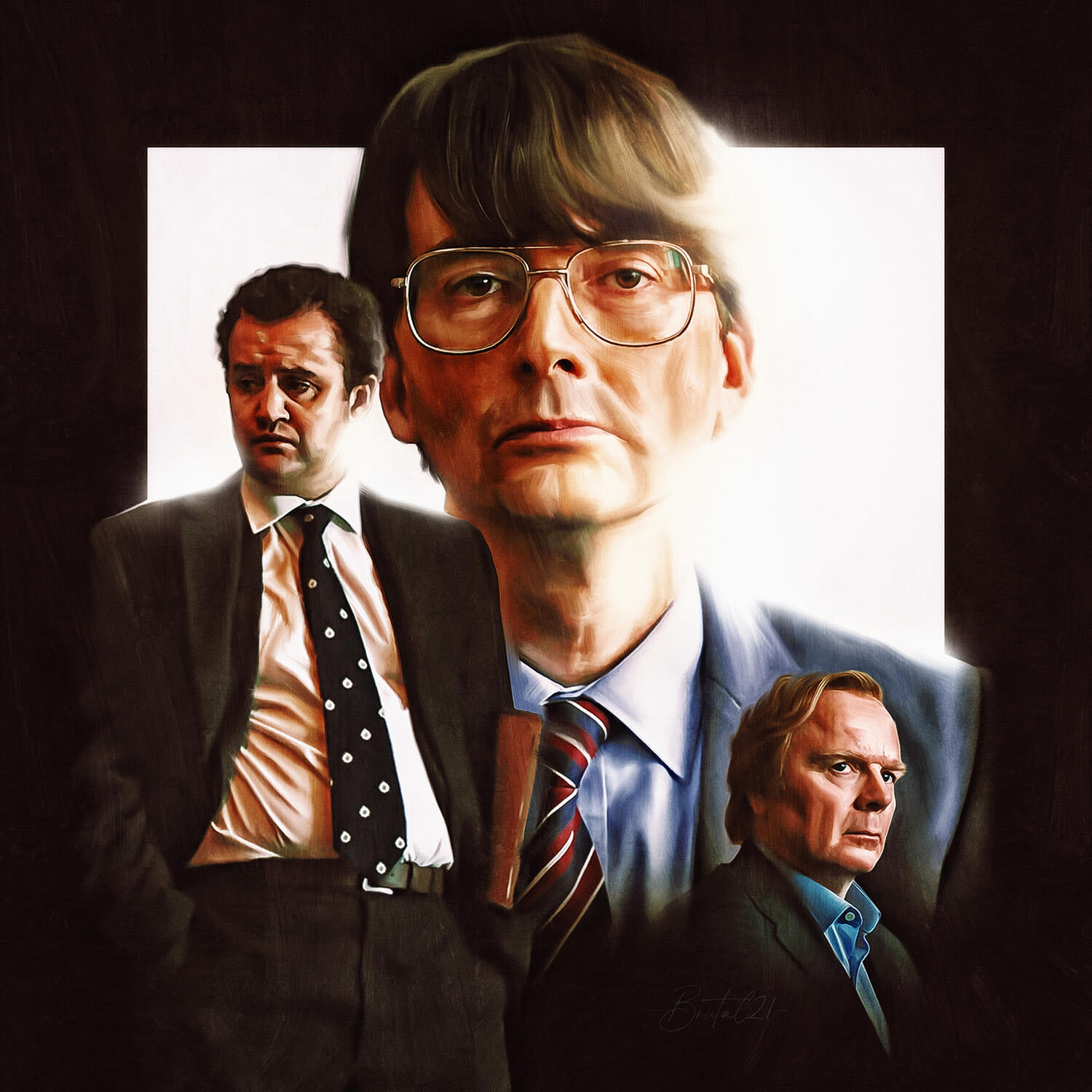 Des has won the Radio Times Award for Best Drama at this years virtual awards ceremony.

Danny Mays, who accepted the award on behalf of Des, commented: “I’d love to give a huge, heartfelt thank you to all of the readers of Radio Times who voted Des Best Drama at this year’s awards. We are absolutely thrilled to bits, thank you so much. The response to the show has been phenomenal, with over 15 million viewers tuning in to watch the series and for that we couldn’t be prouder. Collectively as a group, we set out to tell the true story, the real story behind the controversial Dennis Nilsen case. We wanted to challenge the audience’s perceptions by highlighting the plight of the victims, their extended families, the police investigation, and of course the young homeless and vulnerable who were at the absolute centre of our story.”

At the BPG Awards David Tennant also won Best Actor for portraying serial killer Dennis Nilsen in ITV’s Des, as well as his performance in BBC/Hulu show Staged. These awards came on the back of his I Talk Telly Award for Best Dramatic performance and the Digital Spy Reader Award for Best Actor.

In a video acceptance speech, Tennant said: “I’m very aware that I’m piggybacking on the back of the brilliant people I work with. Working with great people makes you look better. I’m very aware of that.”