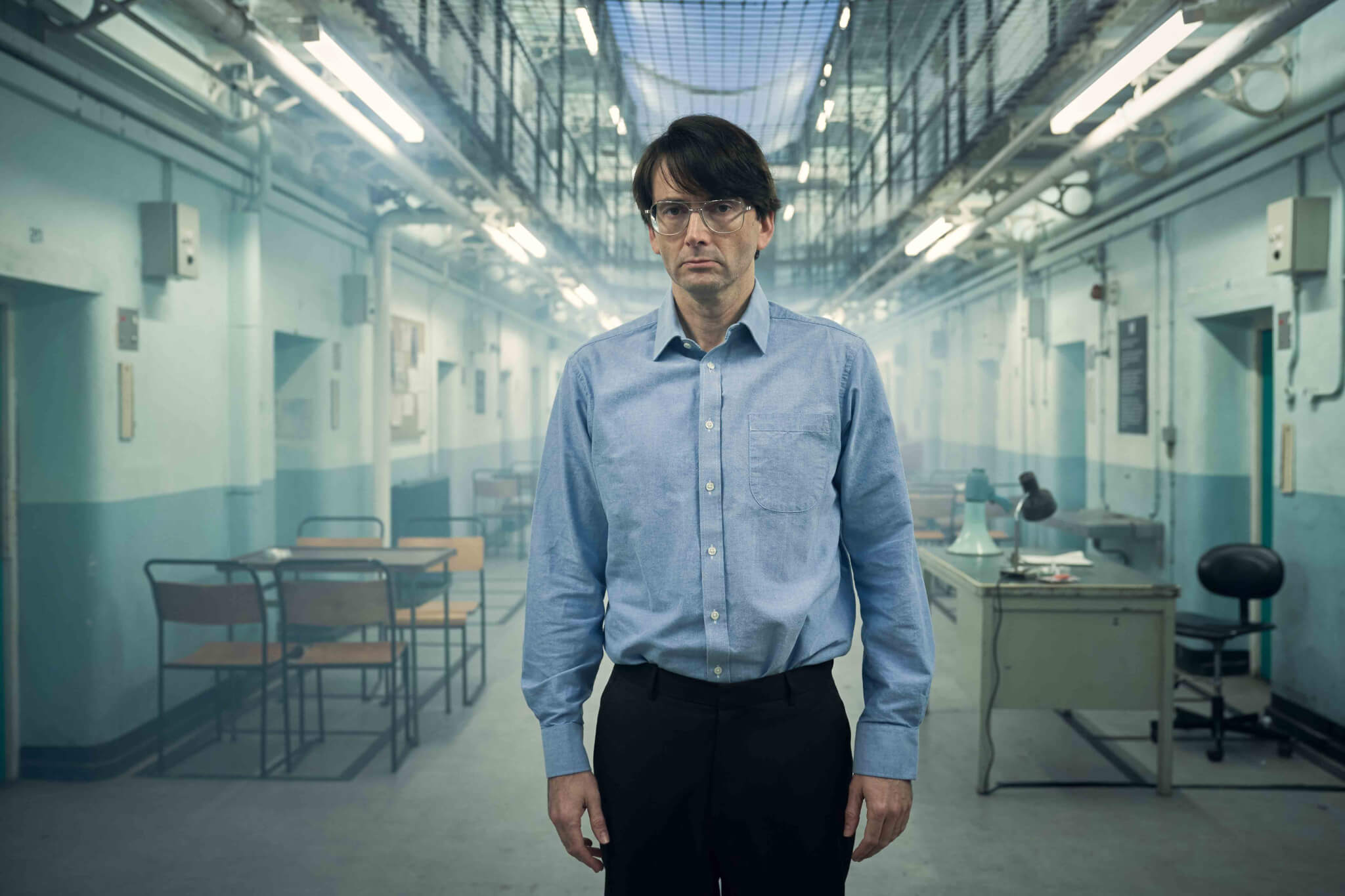 ITV’s new crime drama Des about serial killer Dennis Nilsen has become the channels most successful drama launch of the year after racking up an average of 5.4 million viewers.

The first episode saw 5.9m tuning in – a third of all viewers on TV’s 9pm time slot.

Des has achieved ITV’s biggest viewing figures since the launch of series Cleaning Up in January 2019. Arnold’s previous show for the channel.

The huge numbers watching the show mean it’s the biggest drama launch across all channels since the turn of the year.

“First class performances by David Tennant, Daniel Mays and Jason Watkins… It feels as if Tennant was born to play this part” “Wisely the production team took the decision to include several snippets of archive footage-reminding riveted viewers that an all too true story lies behind this set of barnstorming performances”-
Daily Mirror 5*

“Tennant gave us a version of Nilsen that was both plausible and abominable” “Des casts a deadly spell.”
– Metro 5*

“Des is made to last. It has a confident script directed with a good sense of time and place.” “Although Tennant’s turn naturally draws the eye, there are fine performances from all the leads.”
The Independent 4*

“In the end, perhaps the greatest accolade that can be given this sensitive, finely worked piece is that Nilsen himself, attention-seeking narcissist though he was, would surely have hated it’
– The Guardian 4*

“Neal’s considered script, the restrained direction of Lewis Arnold and Tennant’s ability to remind viewers that this man was a predator who had toyed mercilessly with his victims.”
– iNews 4*

“There’s a lot to be praised in the drama’s accuracy too. Developed over five years by writer Luke Neal and director Lewis Arnold, the drama is incredibly faithful to the source material” “In one of the best performances in an impeccable career, the Good Omens star is both believable and captivating as Dennis Nilsen in every scene” “Des is not to be missed”
– Radio Times