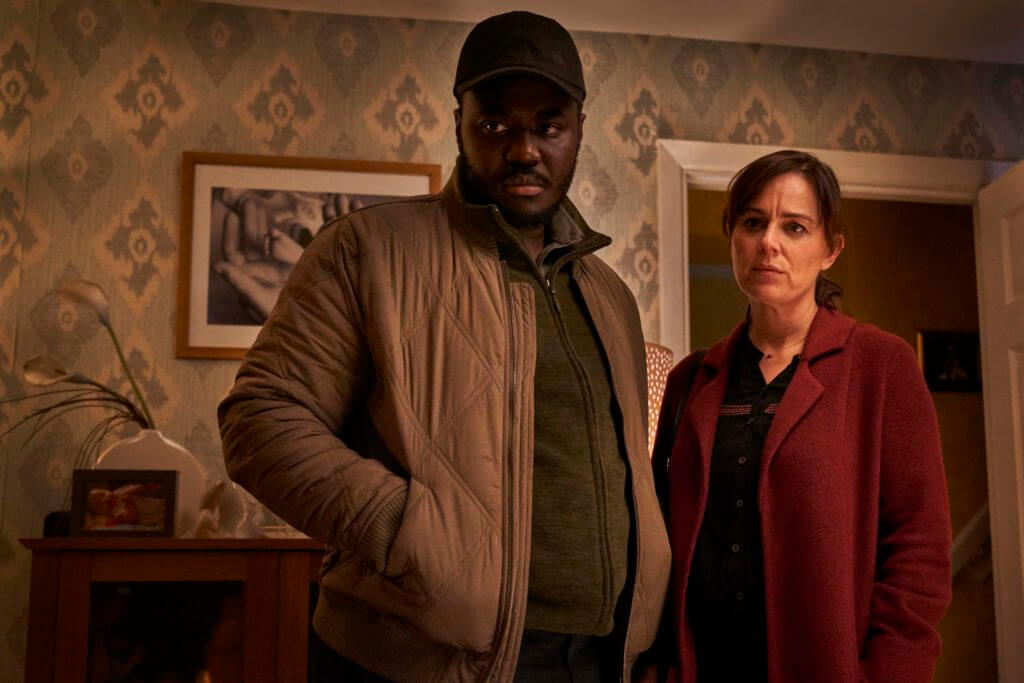 Bafta-nominated Babou Ceesay and Jill Halfpenny are to lead the cast of a new thought-provoking four-part drama, Dark Money for BBC One.

Written by the Bafta-nominated writer of Damilola, Our Loved Boy, Levi David Addai; and directed by Lewis Arnold, Dark Money tells the fictional story of The Mensahs, an ordinary working-class family from North London whose youngest son has recently finished filming a major Hollywood movie role. But Manny (Ceesay) and Sam’s (Halfpenny) world is shattered when Isaac reveals he was abused whilst out in America by a renowned filmmaker.

Although guilt-ridden, the family decide to accept a substantial pay-off to keep silent, believing the money will help start a new life, enable them to heal and avoid the publicity hell of pressing charges against a celebrity. They are wrong. Damage runs deep, and the price of taking the money may be too high.

Babou Ceesay says: “I’m delighted to be heading back to the BBC for Dark Money and to be reunited with Levi to tell this powerful story. I’m also looking forward to collaborating with Jill, Lewis and the team”.

Jill Halfpenny says: “I’m thrilled to be playing Sam in Dark Money. Getting the opportunity to work with Lewis Arnold again is fantastic and I’m really excited to work with Babou Ceesay on this incredible project that Levi has created.”

Produced by The Forge Entertainment, Dark Money is a 4×60’ drama series written by Levi David Addai for BBC One. Executive Producers are George Faber and Mark Pybus for The Forge, Lucy Richer for BBC One and Levi David Addai. Filming starts this month in Birmingham and the series will air next year on BBC One.