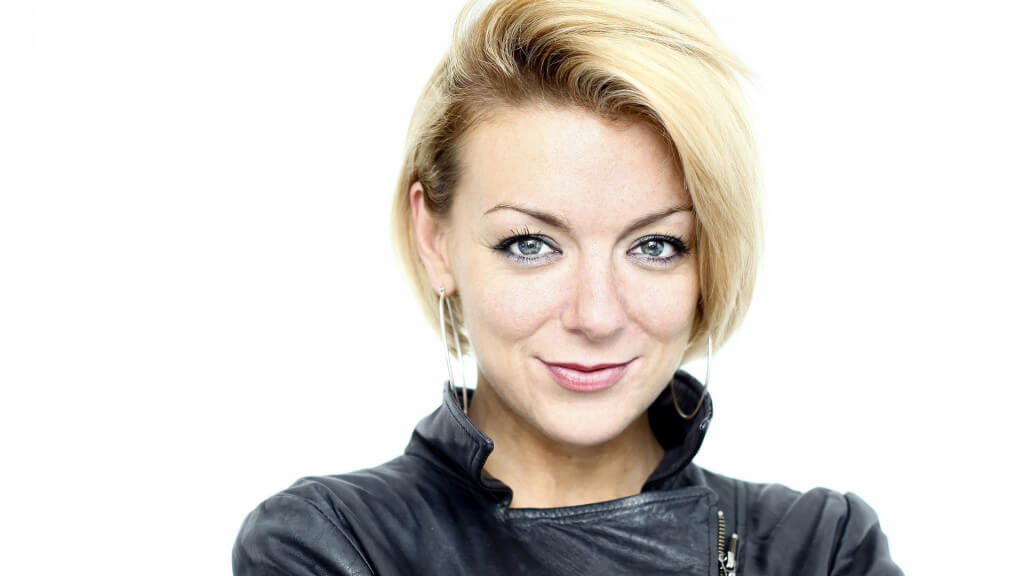 Created by screenwriting newcomer Mark Marlow, Clean Break will follow the story of a cleaning lady who struggles to maintain her life as a devoted mother after becoming addicted to online gambling.

Sam’s world is thrown into disarray after she discovers access to lucrative stock market information and struggles to navigate the dangerous world of insider trading.

The 6 x 60-minute series was commissioned by ITV head of drama Polly Hill and will be executive produced by Featherstone and Chris Fry.

It will be directed by Lewis Arnold, who developed the drama alongside Marlow, and will be filmed in autumn this year.

Hill said she was “delighted” to have had the opportunity to commission Marlow’s first drama. “It’s such a wonderful script that finds real humour and joy in the human struggle to survive,” she said.

Featherstone added that she was proud to be making a drama about “contemporary Britain” with “a strong and complicated female lead character.”

“It’s also enormously gratifying that this comes from an exceptional brand new voice, Mark, and a brilliant up and coming director, Lewis Arnold,” she said. “Expect it to be moving, funny and surprising.”

Clean Break will be filmed in the London area during the autumn of 2017.
By Lewis Arnold11 January 2017