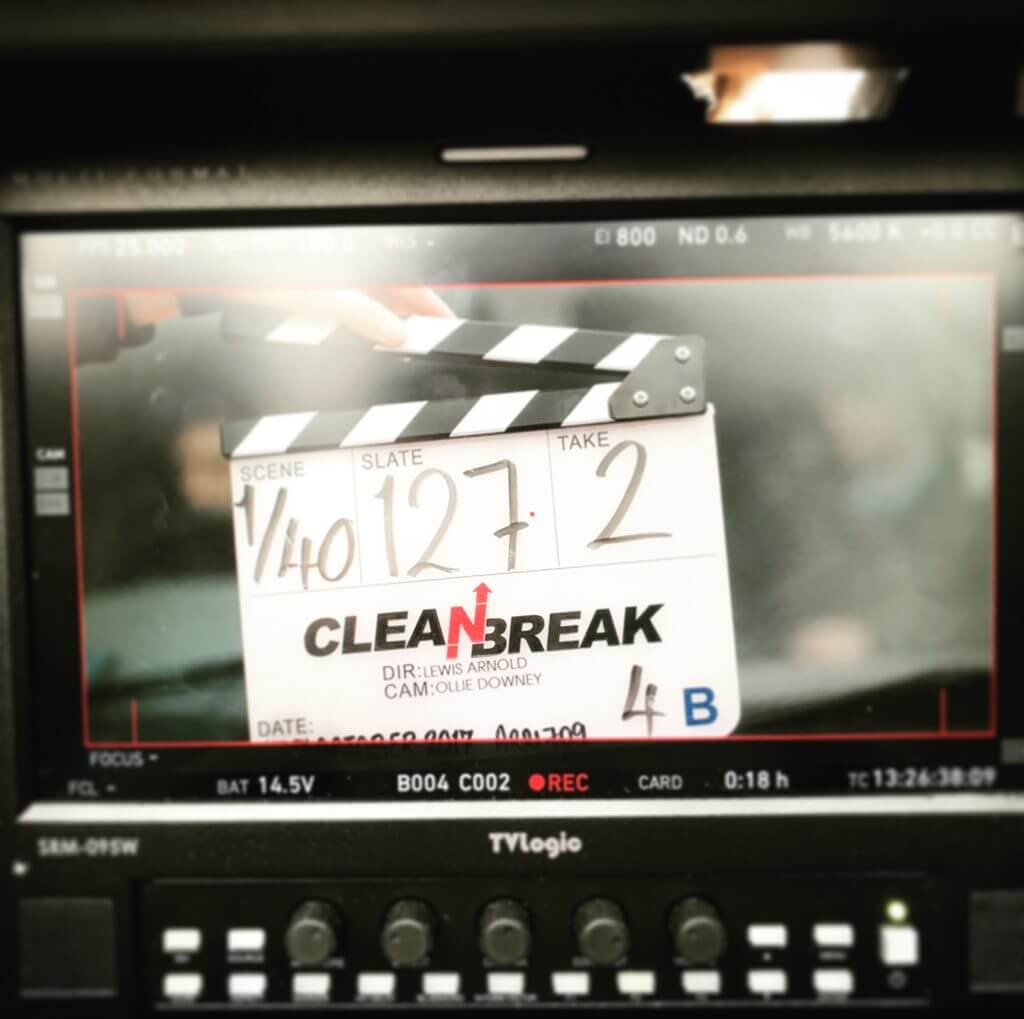 Sheridan commented: “I’m incredibly excited to be part of Clean Break.  Mark Marlow has written truly brilliant scripts and I feel very fortunate to be involved.  It’s lovely to be returning to ITV and I can’t wait to get started.”