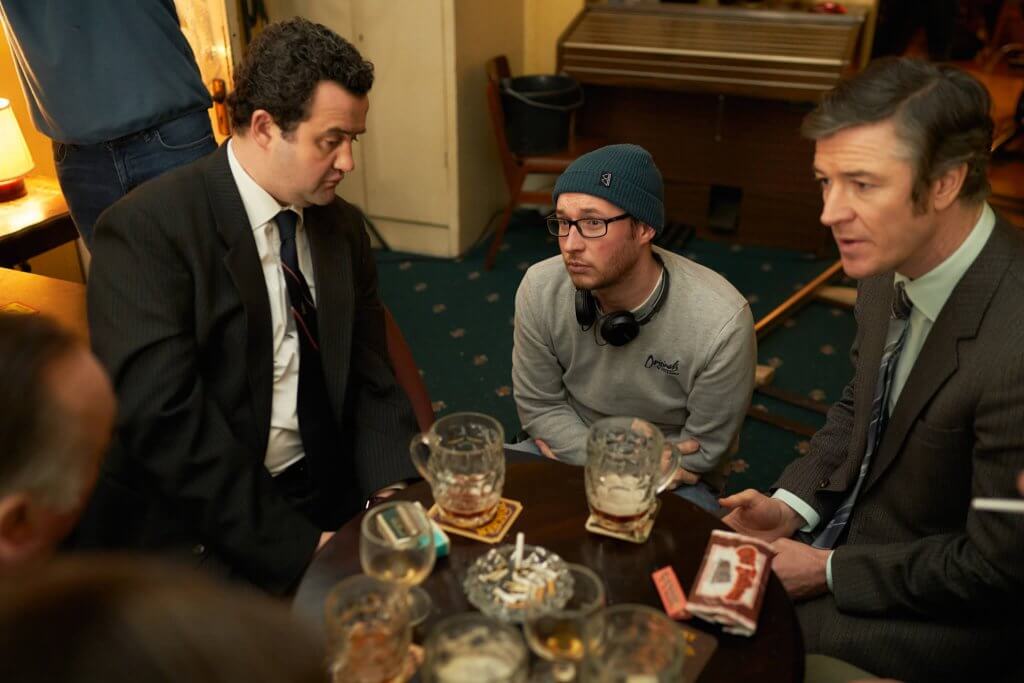 In 2020 he directed and executive produced Des for New Pictures and ITV, having created the three-part drama with writer Luke Neal. The first episode had consolidated viewing figures of 9.9 million making it ITV’s biggest new series since the launch of series Cleaning Up in January 2019, a show which he developed with writer Mark Marlow, directing the first four episodes for Sister Pictures.

In 2018 he directed Dark Money for BBC One and The Forge. The four-part drama follows the family of an abused child who accept hush money from a famous filmmaker to remain silent.

His previous credits include Broadchurch and Humans, which became Channel 4’s most successful original drama in over 20 years when it aired in 2015. After directing two episodes on series one, he was asked back a year later to direct the lead block of the second series for Kudos and AMC.

It was on graduating from the National Film and Television School in March 2013, that Lewis embarked on directing his first TV project, directing with two episodes of the final series of BAFTA-winning C4 show, MisFits. He followed this up by directing the first four episodes of Russell T Davies’s new E4 show, Banana, and was named a Broadcast Magazine Hotshot 2014 for his work on both shows.

His short films Charlie Says and Echo, made whilst studying his MA in Directing Fiction at the NFTS, screened at a host of international film festivals, picking up various awards including a National Film Award for Best Short.

Lewis has a host of projects in development including The Fictional Man, an adaptation of Al Ewing’s book, with The Forge, as well as feature film projects, Bully, HIM and Playing Dead.