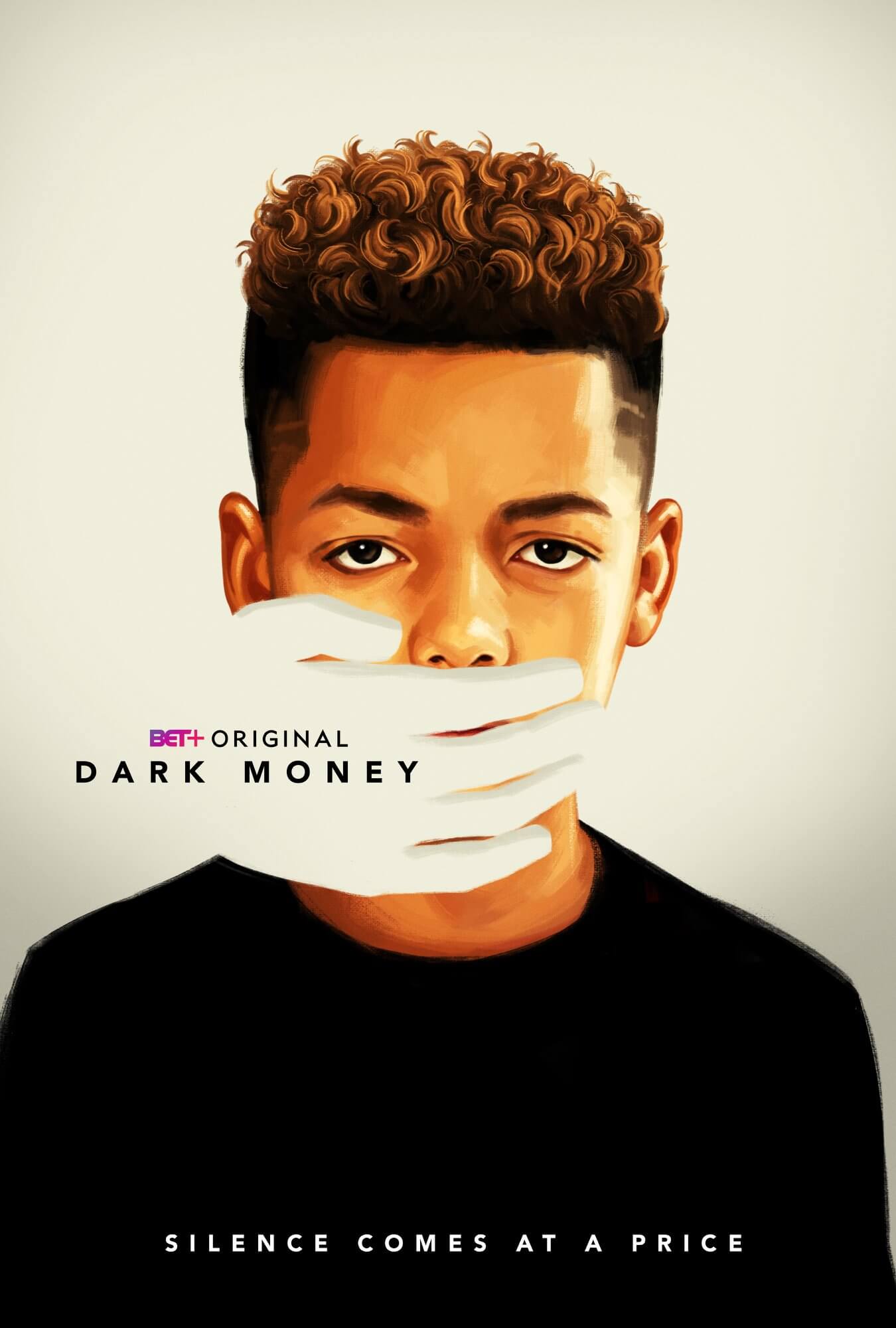 Dark Money has been snapped up by streaming service BET+. The ViacomCBS-owned digital platform will air the four-part drama, which originally aired on the BBC, from January 16.

Created by Youngers co-creator Levi David Addai and directed by Lewis Arnold, the series follows an ordinary London family decide to accept a substantial pay-off from a renowned filmmaker to keep silent about the abuse of their youngest son after finishing filming a major Hollywood movie.

Youngster Max Fincham plays Isaac, who, upon returning home from filming a major Hollywood movie, shatters the family’s world when he reveals he was abused by a renowned filmmaker while abroad. Into The Badlands star Babou Ceesay, who has also starred in Rogue One and Eye In The Sky, and Humans’ Jill Halfpenny play his parents.

The four-part drama is produced by The Forge and exec produced by Addai, George Faber, Mark Pybus and Lucy Richer. The streaming service launched last year and includes more than 1,000 hours of content, including new originals and film and TV library content such as Tyler Perry’s stage plays and acquired content, all of which is ad-free. It is run by former Netflix exec Devin Griffin.