In 2020 he directed and executive produced DES for New Pictures and ITV, having created the three-part drama with writer Luke Neal.

He is currently directing SHERWOOD written by James Graham for House Productions and the BBC. 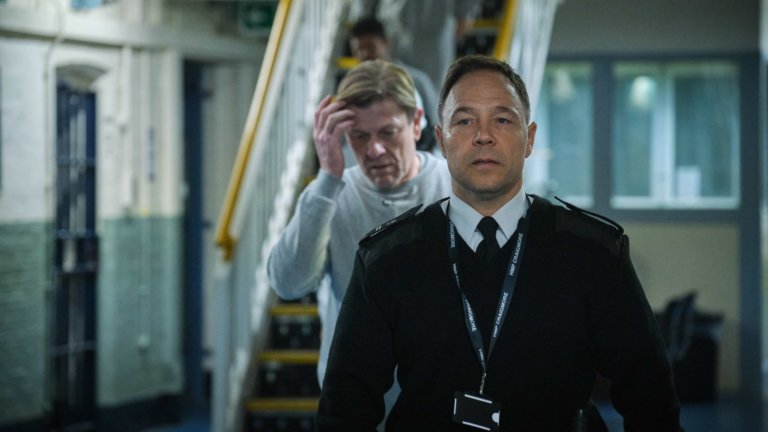 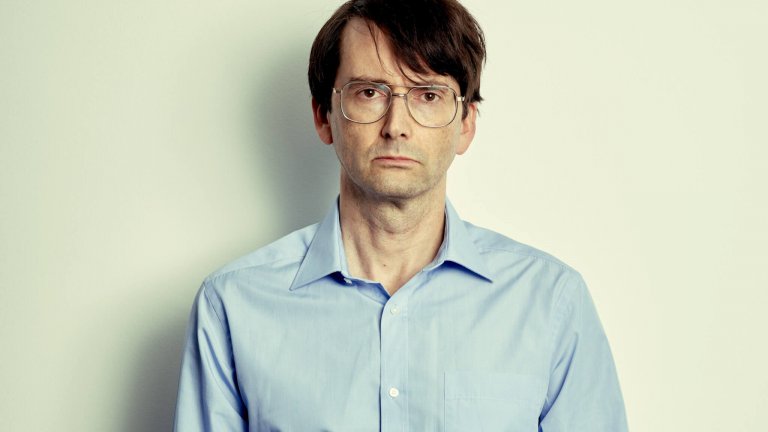 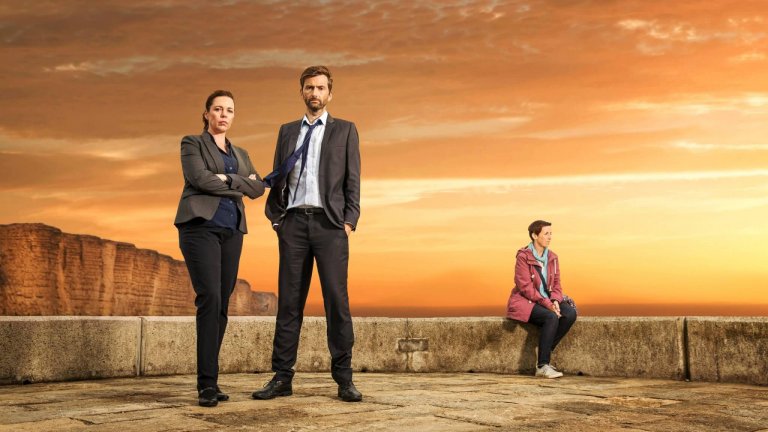 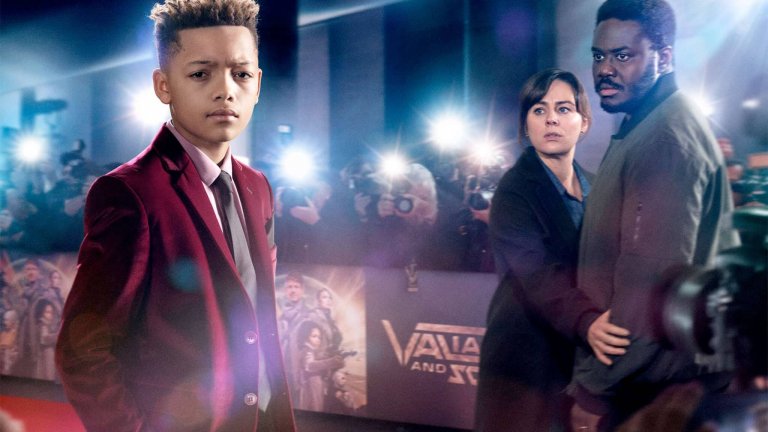 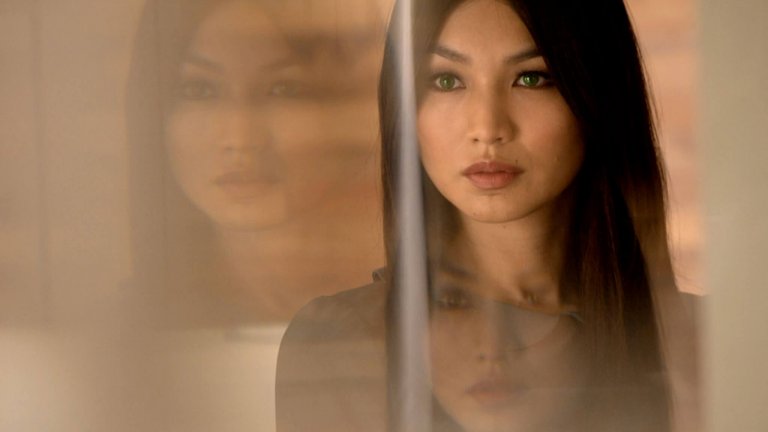 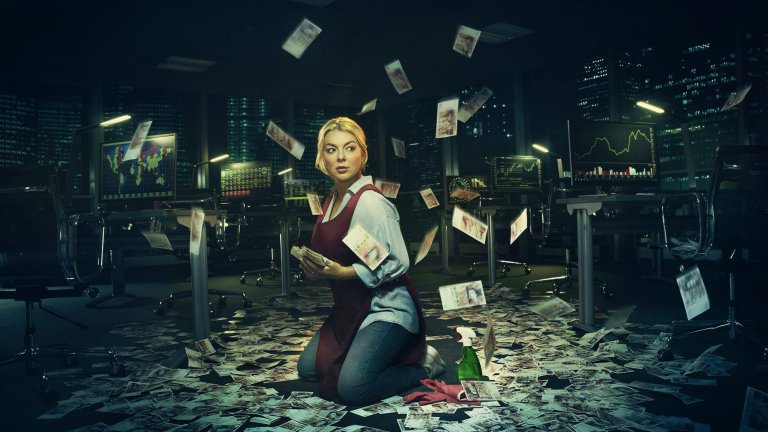 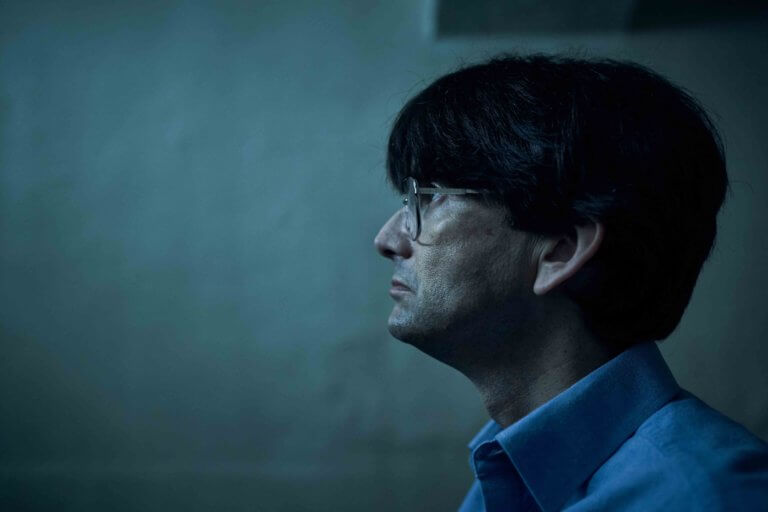 David Tennant and Des are among the shows and talent vying for prizes at the International Emmy Awards this year. 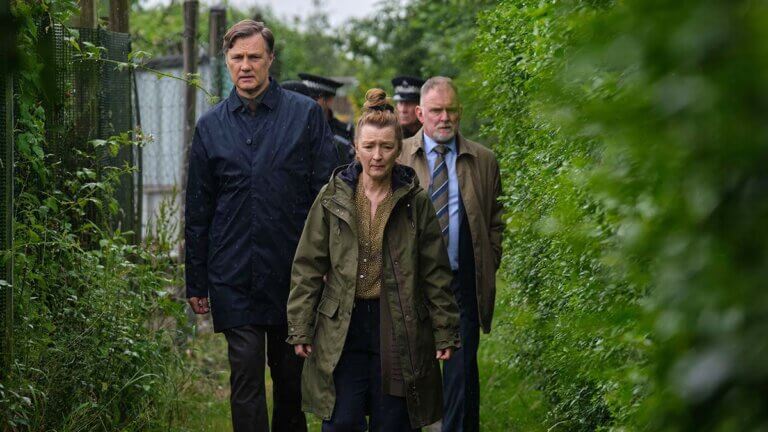 A first-look image and the casting have been announced for James Graham’s upcoming BBC One drama ‘Sherwood‘. David Morrissey leads an all-star ensemble in the 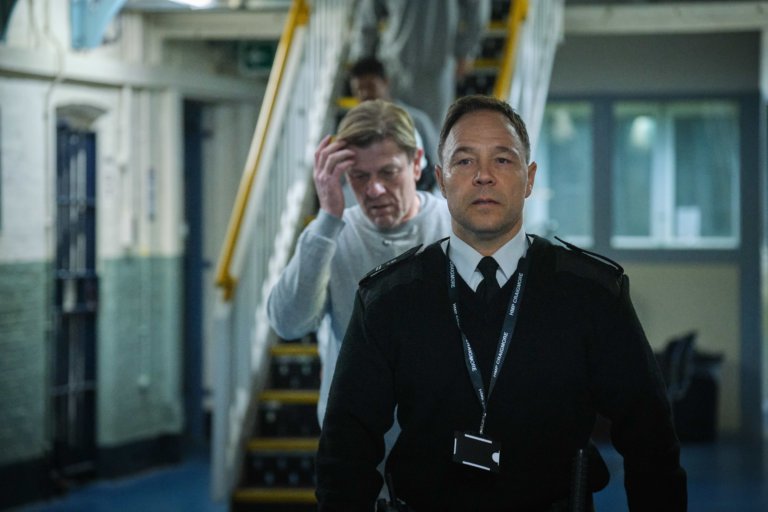 The three-part series starring Sean Bean and Stephen Graham will air weekly on BBC One from Sunday 6 June at 9pm, with the full series available 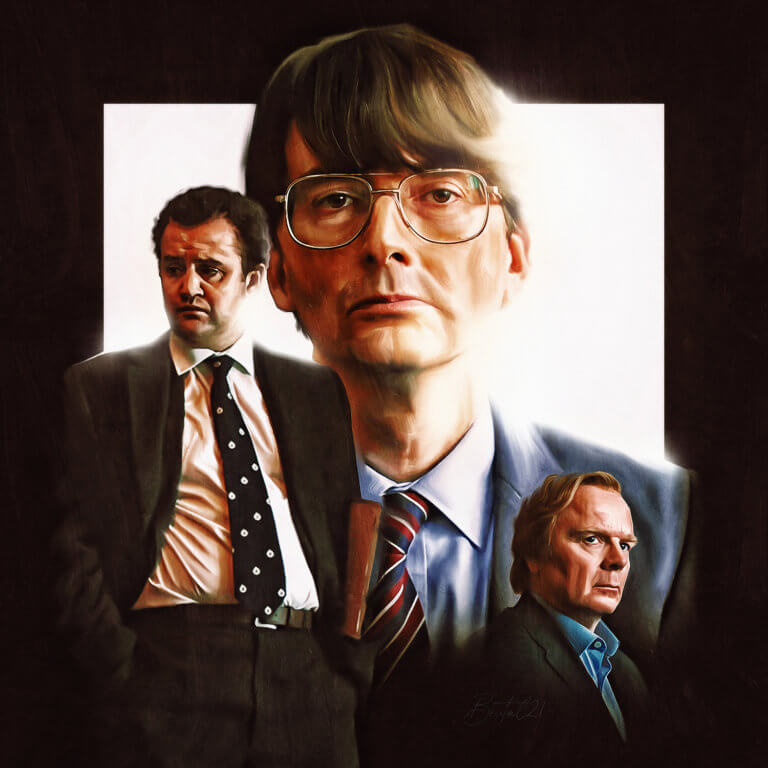 Des has won the Radio Times Award for Best Drama at this years virtual awards ceremony. Danny Mays, who accepted the award on behalf of 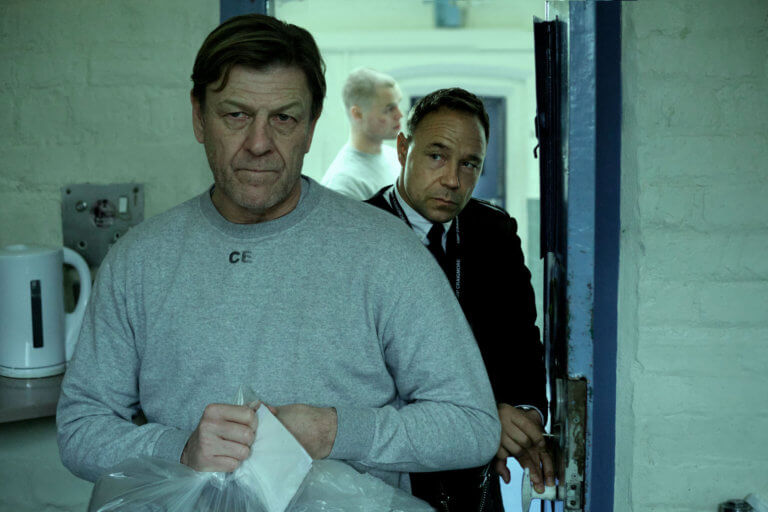